Are There Medications That Help Alzheimer’s?

Alzheimer’s disease is a form of progressive dementia that affects memory, thinking, and behavior. Over time, symptoms become severe enough to meaningfully impact day-to-day life. One of the first questions patients have after receiving an Alzheimer’s diagnosis is about what prescriptions might be able to help them manage the disease. Alzheimer’s remains incurable, but symptom relief and delayed disease progression may be possible with proper treatment. If you or someone you love has recently been diagnosed with Alzheimer’s disease, read on to learn more about which medications can help.

Are there medications to help treat Alzheimer’s?

Alzheimer’s disease is a progressive disease that attacks essential mental functions, like memory. It’s the most common cause of dementia, which is an umbrella term used to describe conditions that diminish cognitive function. Because it is a progressive disease, symptoms get worse over time and general function declines. At present, there is no cure for Alzheimer’s disease, but there are medications that can help manage a patient’s symptoms.

There are two drugs currently approved by the FDA for use in Alzheimer’s patients, which are used in different stages of disease progression. Cholinesterase inhibitors, used in earlier stages, work by increasing the production of acetylcholine in the brain, which is linked to alertness, memory, thought, and judgment. Memantine is approved for use during the later stages of Alzheimer’s disease and works by regulating the activity of glutamate, a messenger chemical that is essential to brain function. 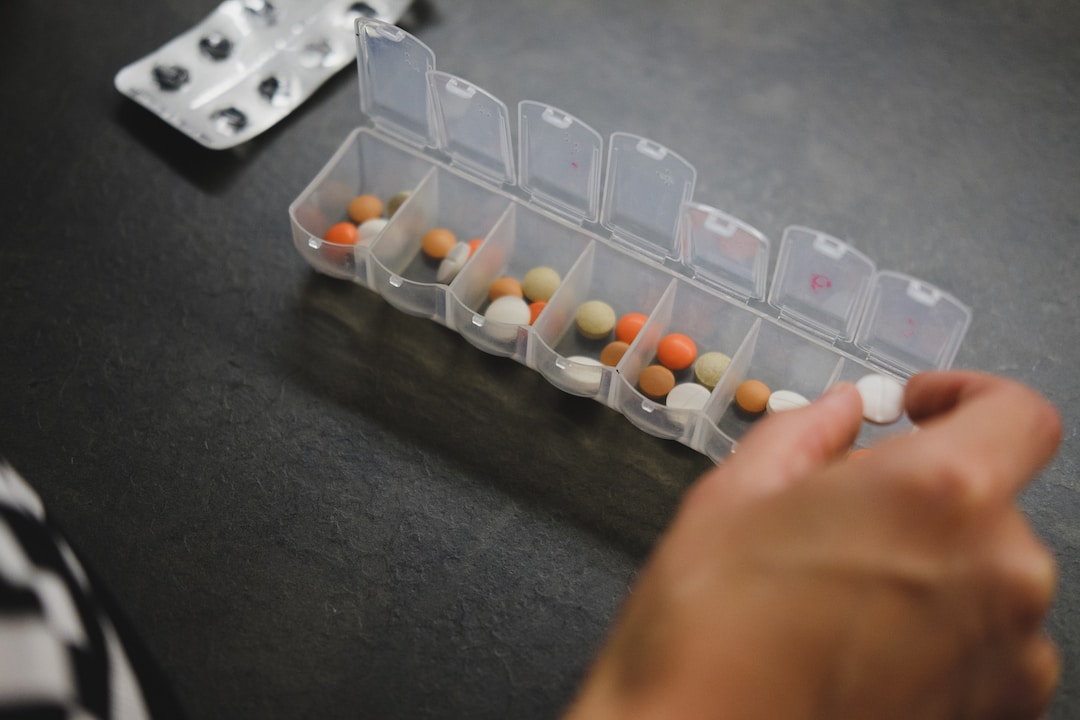 These treatments for Alzheimer’s are designed to try to slow disease progression and improve quality of life, but researchers haven’t given up on finding a cure. The Fisher Center for Alzheimer’s Research Foundation is one of the organizations leading the fight, with scientific discoveries that have been featured in publications like The New York Times. If you want to learn more about their work or provide a donation, visit alzinfo.org

How can you save money on your prescriptions?

One common problem that many Alzheimer’s patients and their loved ones struggle with is the cost of their medications. Prescription drug prices in the United States have been soaring for decades, but not everyone realizes that there is no standard price for any individual medication. Prices are negotiated between pharmacies and drug companies, which is why your prescription may cost more or less depending on where it’s filled.

Occasionally, drug companies will offer reduced prices or assistance programs for low-income patients. It’s worth looking into if you think you may qualify, but there are often many restrictions on eligibility. Websites that offer discounts on prescription drugs can also be useful too, though costs can still be high.

Medication is an important component of the standard treatment plan for Alzheimer’s disease, which typically makes use of two different prescription drugs at different stages of the disease. However, these drugs are designed to reduce the severity of symptoms and slow disease progression, as there is still no known cure for this progressive condition. That said, the fight to find a cure is ongoing, and many organizations are investing heavily in research and supporting new clinical trials. Until a cure is discovered, medication used in combination with a healthy routine and regular visits to the doctor can provide a significant improvement in overall quality of life.