Here Are A Few Reasons To Visit Port Douglas, Australia 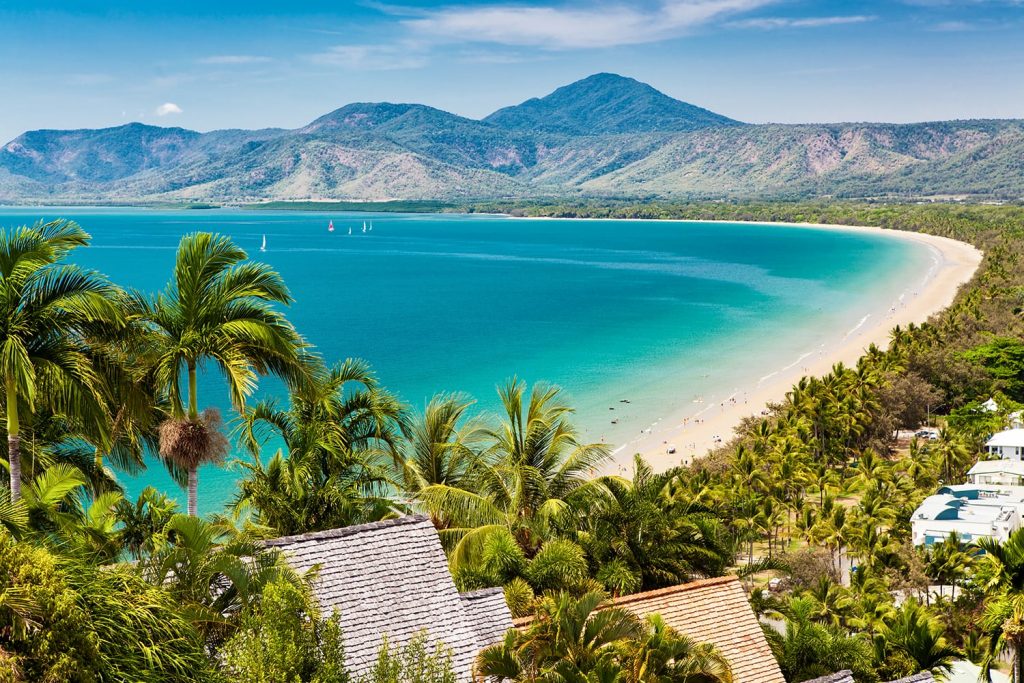 North Queensland is a fairly common destination for international and domestic travellers in the AU, but most people opt to travel to Cairns, which mean that they might miss out on Port Douglas, a great destination. It might not be as popular as Sydney or the Gold Coast, but it’s still worth visiting.

For those considering travelling to that area, here are some reasons to visit Port Douglas.

Getting to the Great Barrier Reef

The Great Barrier Reef is one of the most popular landmarks of Australia; it’s a natural wonder known across the world, recognised as a World Heritage site.

One of the picturesque landmasses in the Great Barrier Reef is the Low Isles, a small sandy cay located a mere 15 minutes by boat from Port Douglas. This is a great place to see Great Barrier Reef, as the reef surrounds the cay, so people who head there don’t need to go far.

Agincourt Reef is one of the most popular diving spots for those looking to see the Reef, accessible from Port Douglas in a day’s travel with the help of ecotourism experts and cruise services in the area.

The Great Barrier Reef has a lot of great spots to sightsee and dive, and the Port Douglas coast has lots of things to do, like paddleboard, kite surf, and other. There’s also the rainforest and rivers in the area, giving people options for adventures whether they head out to the sea, or closer to the land.

Port Douglas sees a fair amount of domestic travellers arriving due to the fact that its climate is nicely tropical. Summertime is the wet season, featuring high humidity, heavy rainfalls, and the oceans filled with stingers.

Meanwhile, April to October is the Dry season, with cooler nights and balmy days, with temperatures in the 19-24°C range, which is why these months are the best time to travel to Port Douglas.

The balmy climate in Port Douglas means that it’s great for fresco dining. The weather is always good for dining outside, and there are a myriad of options. There are rainforest diners, mixed-cuisine restaurants, and even local outlets.

For those looking to travel to Cairns, Port Douglas is a good detour, as it’s only an hour’s drive north of the city.

Between the two, there’s also the Palm Cove, which is a suburb that hosts one of the more popular beaches in Queensland.

The oldest rainforest in the world

The Daintree Rainforest is just two hours north of Port Douglas, and is part of the World Heritage-listed Wet Tropics of Queensland. It’s worth visiting for anyone looking to see some wild beauty due to many reasons, not least of which is the fact that it’s 135mn year old.

This means that the Daintree is the oldest rainforest in the world, easily accessible from Port Douglas. People can take a walk across the rainforest, cruise down the river, and other interesting activities.

Port Douglas has some luxurious hotels and resorts, which is unsurprising given how it’s a notable tourist destination. There are lots of fancy resorts, spas, hotels, and the like for people to enjoy their nights from before seeing the sights from their Port Douglas Limousine, or hang out at the beaches.