Am I Allowed To Record a Conversation Without the Other Person Knowing?

There are many reasons you may have in mind for wanting to record a conversation without the other person knowing you are recording it. For example, you may be trying to figure out if you are being lied to or cheated on; you may want someone recorded during an important conversation to ensure they don’t lie about it later. You may also record a conversation with someone you are scared of to protect yourself or get proof of threats or threatening behavior.

To avoid getting yourself in trouble, you need to know if you are legally allowed to record conversations with people if they don’t know you are doing it. There are many factors to this question that need to be considered. Here are a few things to consider before trying to record a conversation.

The laws on whether or not you can record a conversation vary from state to state, so it is essential to look into the specific laws for the state you reside in. Most states allow conversations to be recorded as long as one party has consented to the recording. For example, if you are having a conversation with another person, you can record it because you have your own consent. 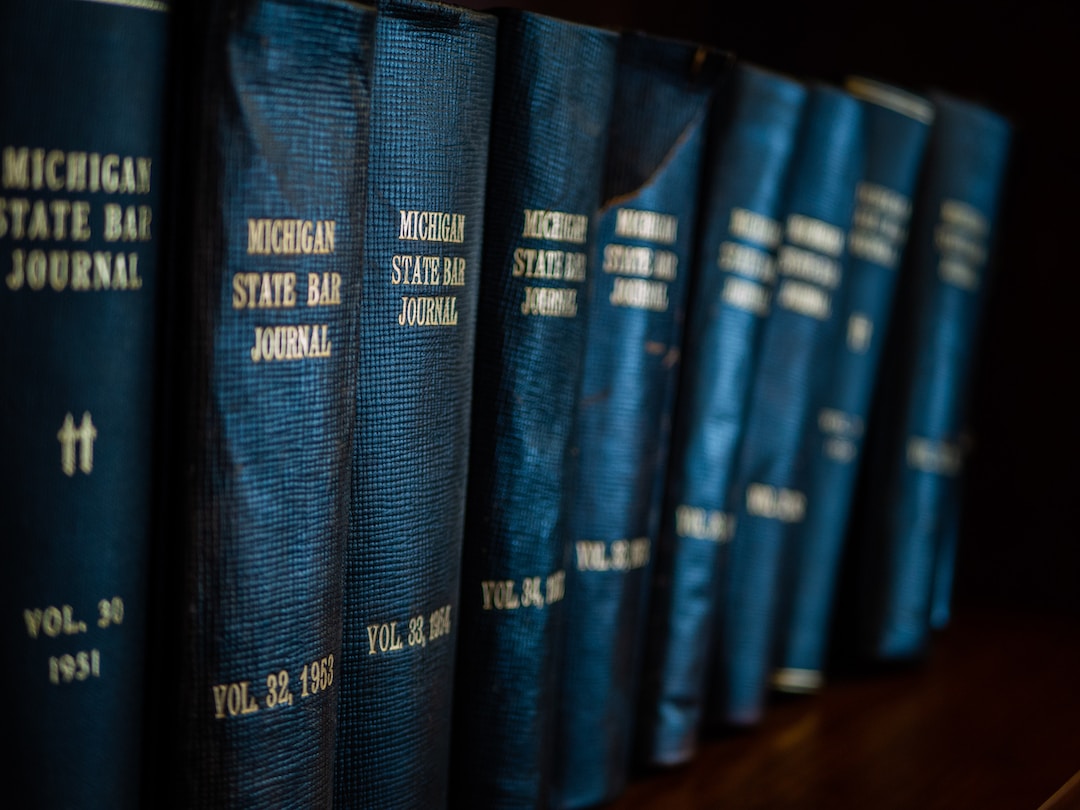 2. What kind of device are you using?

There are plenty of different hidden recording devices you can use to record conversations. You can use smartphones, spy apps, microphones, audio recorders, or security cameras to record conversations. You need to be careful where you are, and the device you are using doesn’t accidentally pick up surrounding conversations that you don’t have permission from at least one of the participants. Even though the additional recording is accidental, it can get you in legal trouble.

There are a lot of things you can do if you are suspicious. If you really want to play private investigator, like if you’re trying to catch a cheating husband, you can look at his social media, call log on his phone bill, text messages, Snapchat notifications, web browser history, and his laptop. You can put a GPS tracker on his phone or in his car to track where he is going.

3. What do you plan to do with the recording?

If you use the recording to confront someone or turn it over to the police or your lawyer as information about a legal matter, that is okay as long as you follow your state law on your ability to record conversations. You cannot, however, ever use a recording to blackmail or extort someone. Blackmail and extortion are illegal across the country, and if you use a secret recording for blackmail or extortion, you can get yourself in a lot of legal trouble. As long as you aren’t trying to harm someone with the recording, this should not play a factor in the legality.