Why Mainstream Media Is Losing Trust? 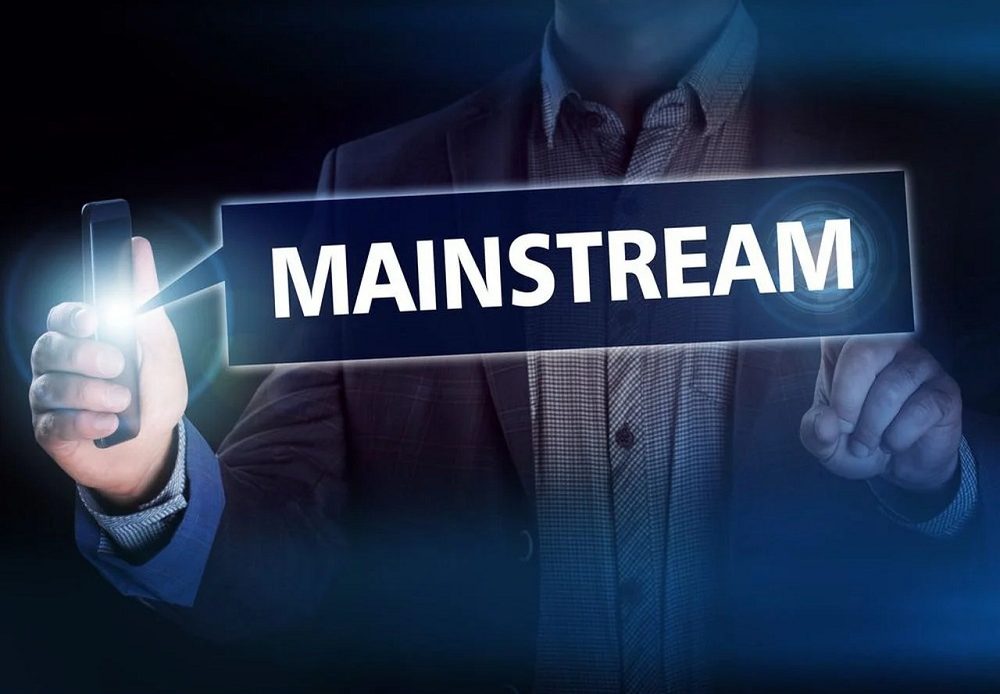 Media is the bridge between the democratic government and democrats. Fake news spreads wider than the original news. Everyone always prefers to know the truth than fake news. Due to the issues raised in recent times, it became difficult for the people to completely believe in the commercial statements. This gave birth to the Alternative media. Mainstream media is the traditional medium for the folks, to know about what’s going on around.

But the rise of alternative media created the trust issues on Mainstream media. For alternative media, there are no corporate bodies as the backbone. Democrats stepped out in the hunt of the truth. Several Alternative Media Outlets provide the exact truth.

Journalism is the sole behind these media. May be due to the lack of some ethical values, mainstream media is losing its trust. Every media platform should be impartial.

Always gathering truth may not be possible but presenting the right information to the people is the main responsibility of the media.

Any alternative media outlet or mainstream media should be independent of culture, locality, and superior powers.

Media should not produce any hurtful allegations, sometimes the truth may hurt but it is not the duty of the media to hurt humanity by actions or words.

The flexibility of alternative media such as changing its habits according to the democrats makes losing faith in mainstream media. For every media, the content its focuses is also the key factor such as media should resemble the problems of people instead of socially developed people. Alternative Media Outlets mainly focus on the development of people and the issues them.

Need of the media?

Is the media important? Yes, it is. To open the doors between the authorities and democrats media is the key. It has to maintain consistently its legacy and trust of the people. Due to the imbalance of the people and mainstream media, the alternative media are originated.

Mainstream media has its pride and uniqueness. Whereas due to some disturbances in society, it may undergo pressure. Due to unseen reasons, people are shifting towards independent media. Always the whole media may not be accused, by the actions of people it may lose its trust.

It is the traditional platform for the voices it may alter by the time. The evacuation of the issues in transparency and pressure recur mainstream media can again gain its trust.