The 4 Most Expensive Pieces of MLB Memorabilia Sold At Auction 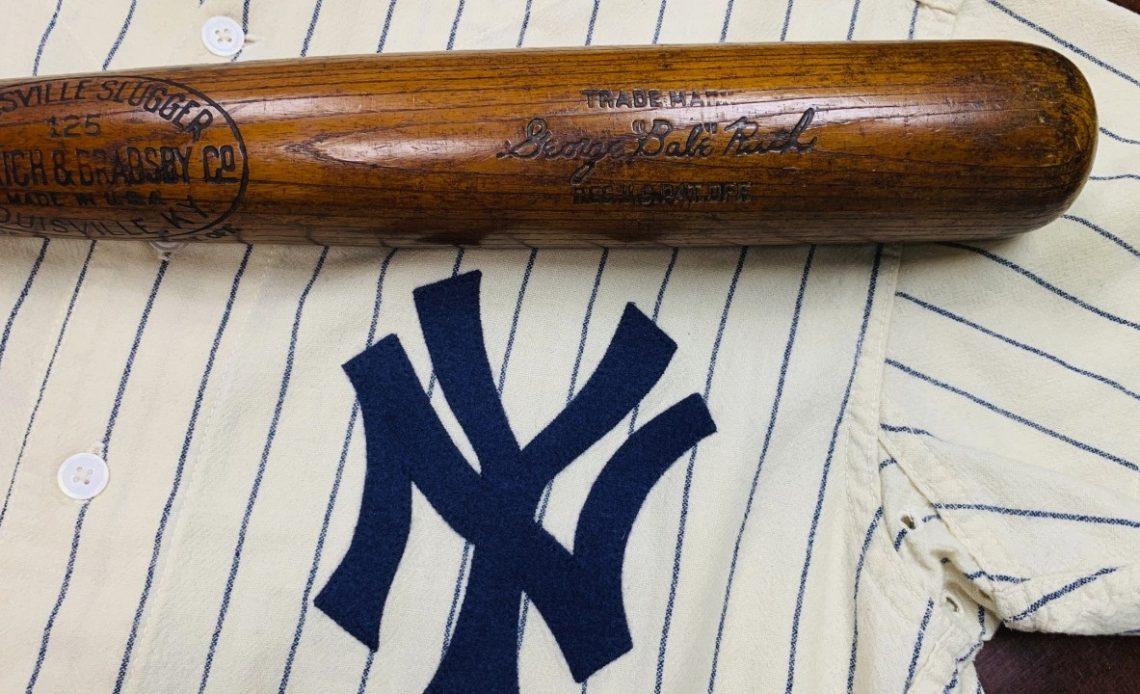 If it was any other Major League Baseball Season, we’d be cheering for our favorite team as they look to establish their positions for a run to the postseason. If you’re a Dodgers fan, you should definitely check out the Dodgers schedule, as going to a game and cheering on your favorite players in person can be a thrilling experience. Unfortunately, this is not any normal season and we’re still waiting to hear if baseball will be played in 2020 in the United States. However, that doesn’t have to stop you from continuing to support your favorite teams. While the items on this list are likely to be a pipe dream for most of us, they do highlight the value that we place on sports. From vintage MLB jerseys to game worn hats, every single fan hopes to one day own a piece of baseball history.

Sold in June 2019 for the paltry sum of only $5.64 million, this game worn Babe Ruth vintage MLB jersey set a record for the highest price paid for a piece of memorabilia across any professional sport. Babe Ruth’s place in the history of baseball and global pop culture is indisputable and this price highlights the fact that vintage MLB jerseys from the stars of yesterday will always collect top dollar.

If you had $3.12 million lying around in 2007 than you might be the owner of the world’s most valuable baseball card. Wagner played 21 seasons in the MLB and won a National League record 8 batting titles. Known for his speed and hitting ability, Wagner turned in a Hall of Fame career before retiring and spending almost 40 years with the Pirates as a coach.

Long before any mention of the steroid era, Mark McGwire and Barry Bonds were the penultimate Home Run kings. In 1998, McGwire set a new standard by besting Roger Maris’ 61 homeruns in 1961 only to be topped by Barry Bonds three seasons later. Flash forward to today and McGwire, Bonds, and the other sluggers from the late 90s and early 2000s face widespread hatred for their use of steroids. Nevertheless, McGwire is still in the history books and the $3 Million price tag for this ball reflects his linkage to the game.

In the Yankees first game in their new stadium in 1923 against their arch nemesis Boston Red Sox (and Ruth’s former team), Babe Ruth took the Sox deep and began a legacy at the stadium that later became known as The House that Ruth Built. A lucky fan shelled out $1.265 million for this one of a kind baseball bat that continues to make its mark on history.