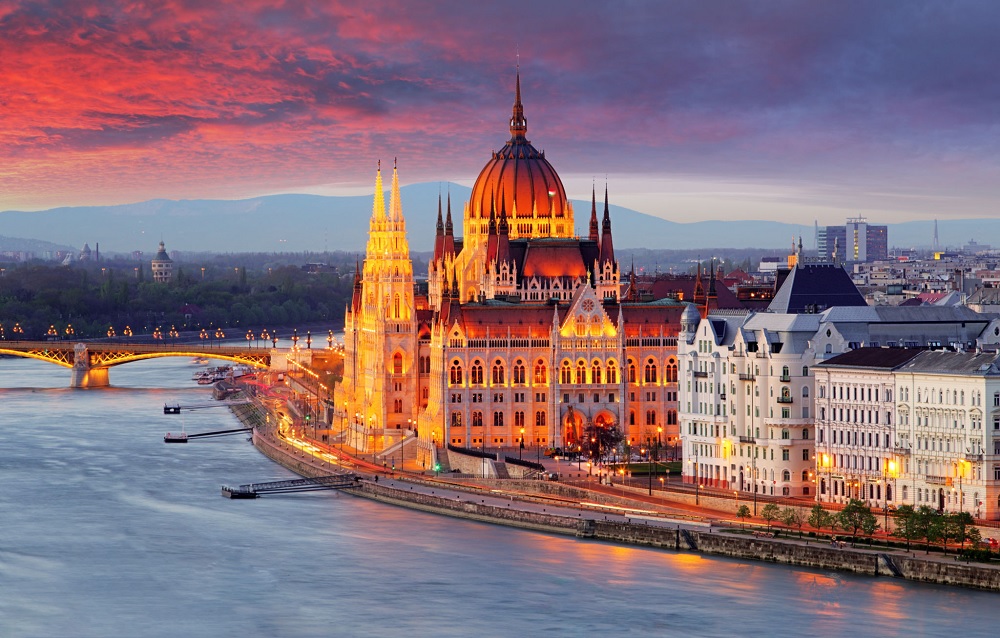 If you know about Budapest, you would be inclined towards a more relaxing and more permissive place than central Budapest. The places with non-existent curfews, rapidly popping venues in the abandoned complexes, street food everywhere all make up for an interesting city break for young families, couples, and backpackers.

From the luxury outdoor spas and happening nightlife to the quick bites at the most exclusive restaurants in the town and sports club visits like Fradi, here are 5 of the best hotspots to make the most of your Budapest.

SzimplaKert bar is all about a gigantic and ramshackle building that hosts an open courtyard and a series of rooms decked with classy furniture, modern artwork, and mind-boggling communities memorabilia.

SzimplaKert was the first to set the nightlife standard when it was founded back in 2001, and while several bars have come and gone in Budapest, this one promises an authentic bar experience.

This is counted as one of the oldest spas in Hungary which is home to an open-air pool, an exemplary swimming pool followed by a Finnish sauna, and other types of plunge pools and saunas. You can access other spa therapies and massages at an additional cost.

A spawning 2.5km elongated island which sits pretty in the center of Danube, and is clad in parkland and recreational areas. Several organizations offer pedal carts and golf carts for rental so you can have a thrilling experience exploring the island.

The Houe of Terror features exhibitions about successive Communist and Fascist regimes that once dominated Hungary back in the 20th century. The building was the former headquarters of the Fascist Arrow Cross Pat and subsequently, the building was used as a prison and was used by the State Security services as a venue for torture. You can explore some of the areas of the prison in the basement.

Despite the Fisherman’s Bastion having a resemblance with the medieval monument, the building dates back to the early 20th century in a neo-Gothic style. It was built to serve as a platform to view the panorama across Margaret Island and the Danube.

When you have the chance to explore Hungary, make sure you make the most of your vacation by paying a visit to all these places. If you wish to stay away from the hustle and bustle of the city, Fradi and all other places mentioned above are the rightful choices for you.